Get fresh music recommendations delivered to your inbox every Friday.

All Over the Map 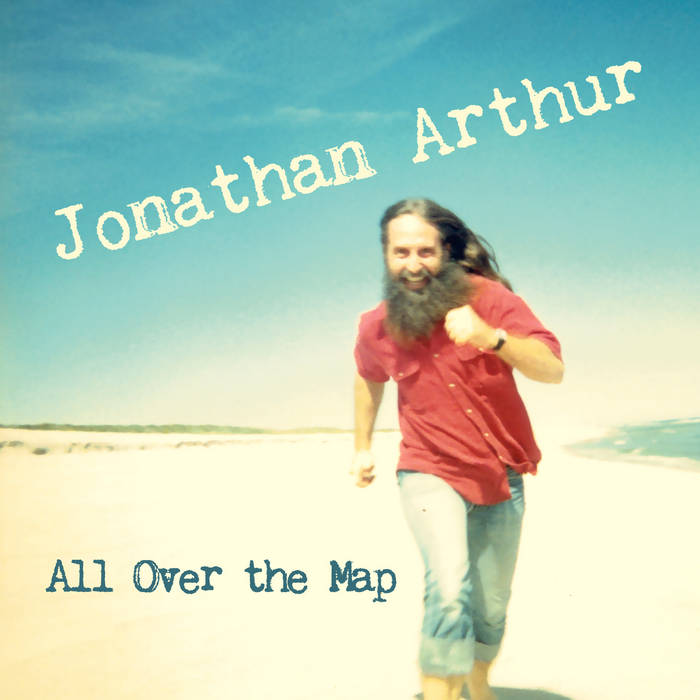 My life has been a most interesting journey, taking me many places and exposing me to many different cultures and genres of music. Steeped in these many influences, I would occasionally write songs that did not seem to go together in a cohesive way, and I didn’t know what to do with them.

Only recently, I started performing solo shows, just playing guitar and singing songs. As my act evolved, I realized that songs from a wide variety of genres could track smoothly without feeling abrupt or inappropriate. Thus was born the concept of putting these recordings of diverse songs together on one album, even though it seemed All Over The Map.

All but three of these songs are originals that were written over the last forty years of my life and were inspired by life events that were thought provoking, bringing forth reactions, emotional responses, deep realizations, and insights that found expression through the channel of my music.

I invite you now to walk with me for awhile on my journey, and allow me to take you All Over The Map.

Be Good To Your Love was recorded at Arm Records and was produced by
Jonathan Arthur and Ira Walker.

All other songs were recorded at Clayville Productions, Paradise, CA and were produced by
Jonathan Arthur and Clay Reid.

In 2003, Jonathan received the Sylphie Award from the Midnight Blues Society for Musician of the Year. In 2009, he received the Cammie Award (Chico Area Music Awards) for Best Male Vocalist, and in 2014 and 2015, one of his bands, Sapphire Soul, received the Cammies for Best Blues Act two years running. He performs regularly delivering his soulful renditions of songs to enthusiastic audiences. ... more

Bandcamp Daily  your guide to the world of Bandcamp